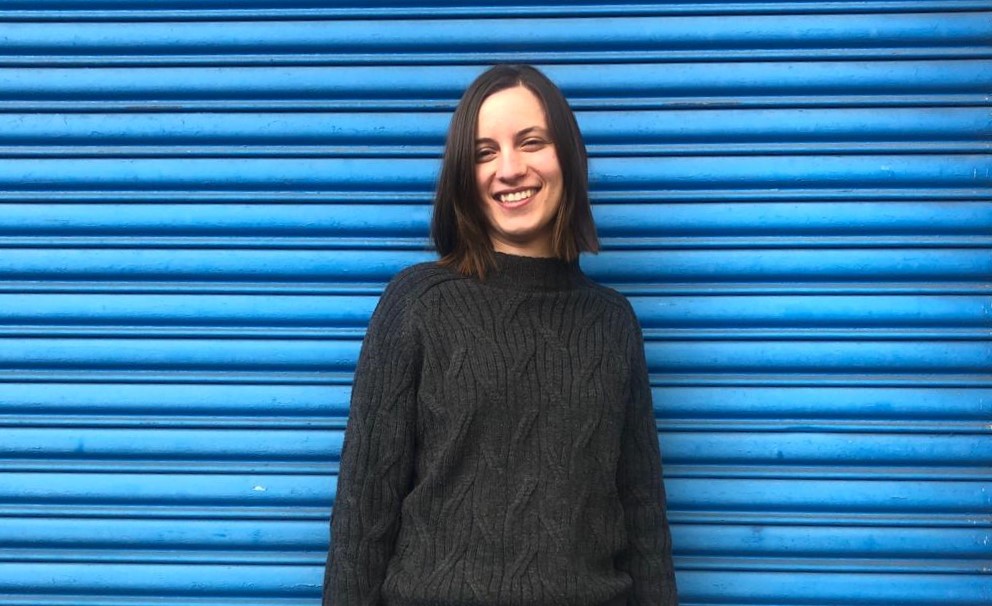 I’m Maria, I joined Babbasa in September as Interim Communications Lead where I was responsible for the communications for the City Of Change campaign. I am now Operations and Project Support, where I am responsible for supporting the delivery of Babbasa’s operations and projects. Babbasa connects to my core values, and I have had the opportunity to further understand and connect with the needs of those facing racial and ethnic inequality.

Before joining Babbasa, I had been working in marketing since 2017 across the retail, e-learning, gaming and tech sectors. With the pandemic exposing and exacerbating pre-existing racial and ethnic inequalities, I made the decision to pivot my career into the social change space to make a difference for the most marginalized and under-served young people in our society to tackle racial and ethnic inequalities.

As a first generation British Syrian, I have witnessed systemic inequality first hand that occurs in universities and in the workplace. During my time studying a joint degree Business and Management and Media Communications at Bath Spa University, I decided to establish the first Islamic Society in the university’s history, with the aim of creating a platform for Muslim voices. We were nominated for the Students’ Union Student Awards: New Society of the Year 2018 and I grew the society to twenty active members by the time of my departure.

For successful change, it needs more than just the minority voices affected campaigning for action, it needs advocates who hold power and privilege to help bring about change to create a more equitable and just system. We can only fix things together, we can not do it divided – a quote by Angela Y. Davis is particularly relevant to this “Oftentimes people say, well, if it takes that long, I’ll be dead. So what? Everybody dies, right? And so we have to learn how to imagine the future in terms not restricted to our own lifetimes.”

I love travelling, and have since I hopped on my first plane aged 2 to Damascus! Some of my favourite places would be those which have Islamic influence such as the Andalusia region in Spain. I love eating Syrian food, some of my favourites are warak enab (stuffed grape leaves), mujadara (rice with lentils and caramelized onions), shorbat addes (lentil soup), man’oushe za’atar (flatbread with za’atar), sambousek (pastry stuffed with cheese) and many more!

We believe Bristol’s most marginalised deserve access to support at their own pace; have their voices heard; and have access to real work opportunities.

Do you believe that too? Then get in touch!