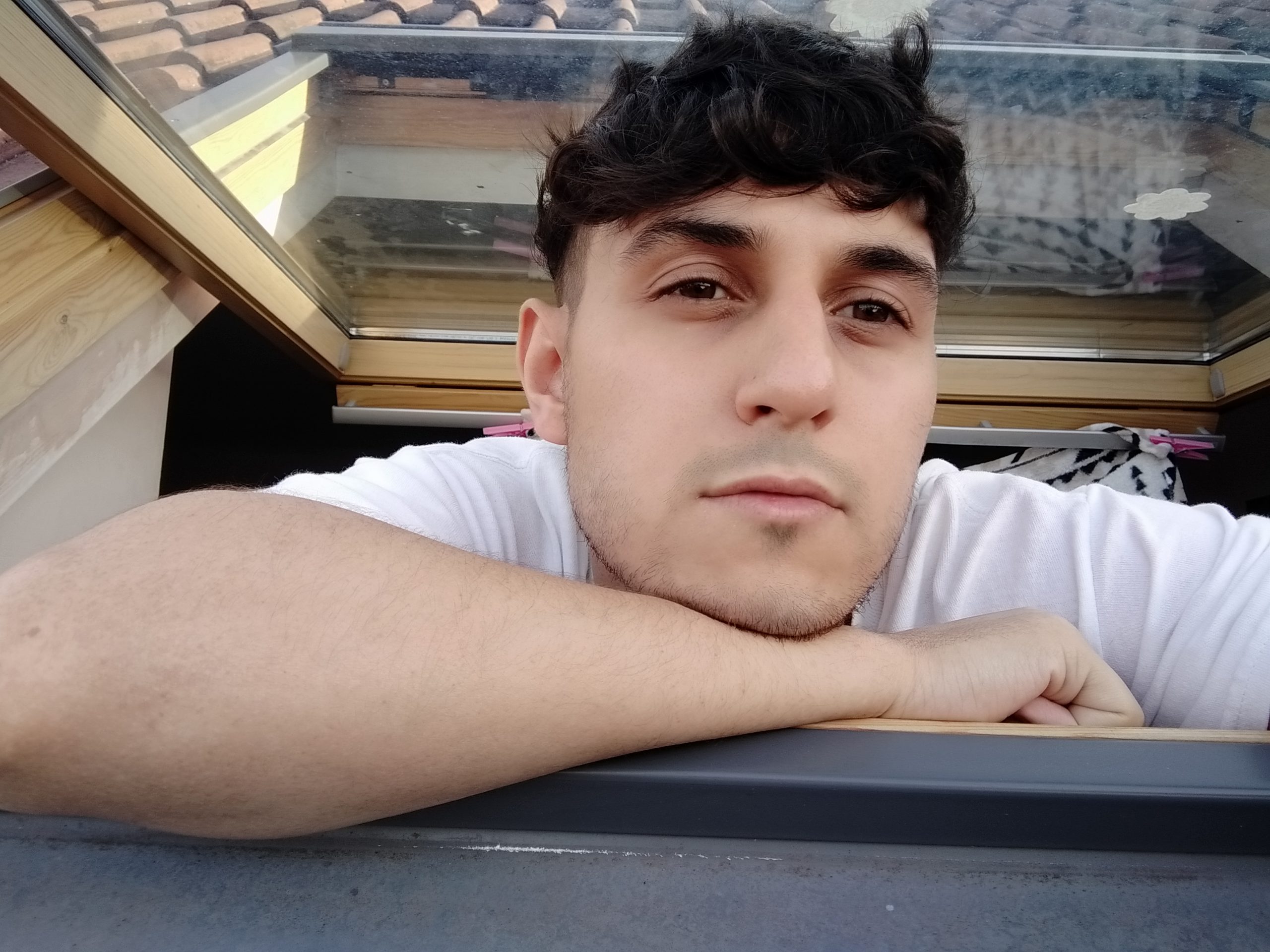 “I’ve lived in Bristol for as long as I can remember. I was born in Hackney, but moved here as a baby. All of my pride is in Bristol.

My primary passion is music. I’ve been drumming since year 7. At school they had one small room with a drum kit, an amp and a window. I used to play in lunch time. I was blessed to perform as a front man in a couple of tribute bands. I even got the chance to tour in one of them, with general feedback being that I smashed all the shows we played.

I found out about Babbasa in 2018 at an Eid Feast at The Station, where I was performing on stage in an African drum circle. They had a stall there, Pravanya at the helm. I went over and Pravanya told me about LifeShops and opportunities. She said Babbasa could help with my employability, and looked into finding me job experience, and getting me a mentor.

I was recommended to be a Youth Ambassador at the beginning of 2019. It was fun being part of a team, and I was impressed by how having all our own roles worked so efficiently. I’d never been part of something like that. I was having my opinions listened to. Before, I would always hold the space and only speak when spoken to when taking part in discussion, so it was nice to be in an environment where my ideas were valued. It made me more self-aware, and I felt comfortable to lead a conversation.

I was involved in organising Babbasa’s Ask About Me event. As part of the promotion, Bristol 24/7 had a meeting for their members only business club, and they wanted a Youth Ambassador to give a speech, so I did put myself forward to do it. It was less formal than I thought it’d be. I said a few words about the event, how I’d volunteered to write the speech, and talked about the importance of race and culture and respecting differences in people. After I finished speaking, someone came up to me, told me I’d inspired them, and gave me a business proposal. Another person got that I like music and said they worked at a pub, near to The Station and gave me their details, so now I have a musical connection as well.

I decided to come to Babassa because I wanted to look for work, find out about other pathways that interest me and find some direction with my ambitions. Before coming to Babbasa, I was unsure of where to start from to work towards my dream career. Babbasa helped me realise what I want to do in the future, which is to run my own catering business as a social enterprise. I am now in college doing an L3 Hospitality course and moving onto a Hospitality Supervisory course, and now I have the confidence to say what I want to do in the future.”