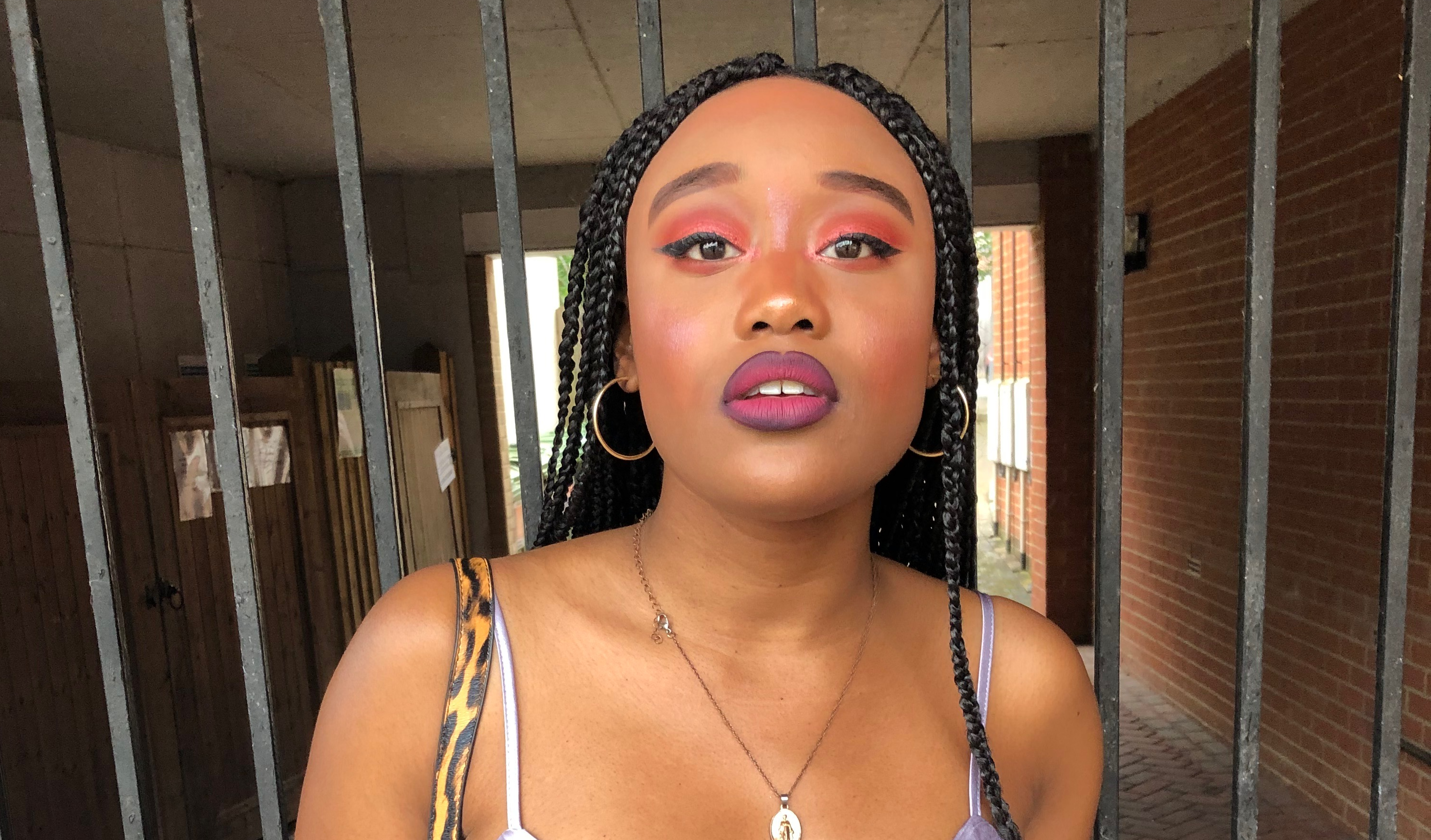 “Named one of the most influential people in Bristol under the age of 24 by Rife Magazine in 2019, I’m a multi-faceted creative, presenter, award winning journalist and artist.

I’m the Facebook Community Reporter for Bristol Live, working closely with communities which are under-represented in the media. My work on inclusivity has also appeared on the BBC, Channel 4, The Social Detail, Black History Month Magazine, Bristol 24/7, Lapp The Brand – just to name a few.

I’m also making waves in the artistic industry and was a Researcher for BBC Bristol for the award-winning Seven Saints of St Pauls Project.

I’m also part of Bristol Museum and M-Shed – whilst working closely with the V&A London to make museums more inclusive for young people and she is on the One City Culture Board. I’m part of Livity’s ​The In Future List Collective ​- the world’s change makers and leaders.

I grew up in North London and moved to Bristol at the spritely age of 18 for University. I moved here to study Journalism and fast forward to less than a year after graduating I managed to bag a job as a full time Journalist.

I’m waiting to attend my first meeting on Bristol One City Culture Board next week, but I’m excited for what’s to come and how I can help to change the landscape of culture in Bristol. There are many people from different backgrounds and careers involved in the One City Culture Board, so it’ll be interesting to see how we can learn from each other. My ambitions for the future include becoming a full time radio presenter, making art and starting a revolution.“