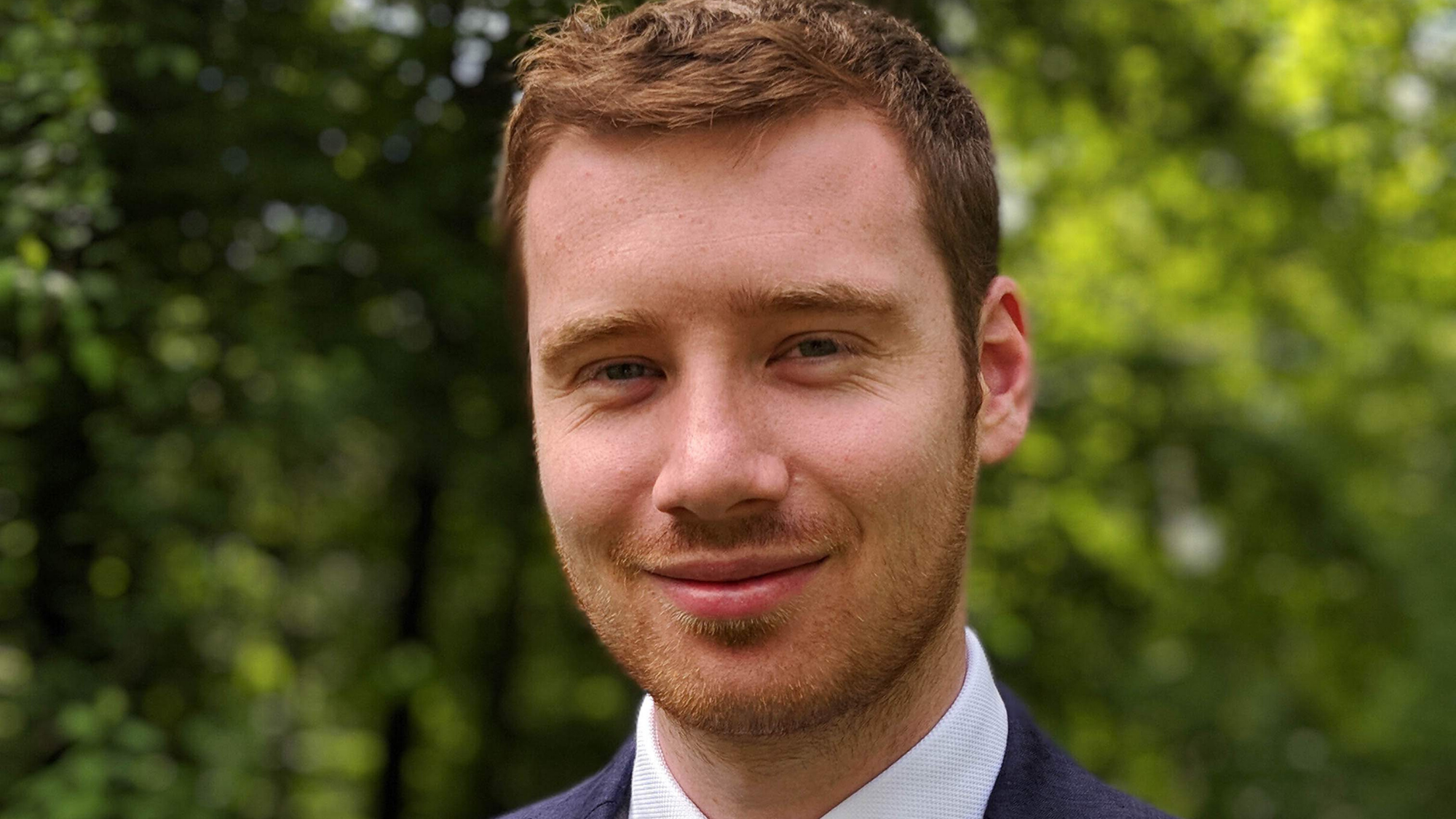 Babbasa Trailblazer, Stephen talks through his experience of being a part of the City Leadership programme.

The programme supports highly aspirational young people from less advantaged backgrounds by giving them the tools they need to become leaders of the future.

It’s an initiative by the Mayor of Bristol Marvin Rees, which is delivered in partnership with Babbasa, the Mayor’s Office, City Office, and other key partners.

“I was inspired by my brother. He was the first person in our family to make it to university, and he showed me that education was essential, so I kept with it.

On evenings and weekends, I worked a series of part-time jobs, including volunteering, and then working for my local MP, Kerry McCarthy, whose team encouraged me to aim for university.

I met Bristol Mayor, Marvin Rees through Kerry and made it onto the first year for the City Leadership Programme in the summer of 2012, during my first year of sixth form.

The programme was packed with activities which brought me out of my shell. Everyone’s self-confidence and belief in what was possible for kids from our range of backgrounds was really boosted by the two-week long course.

Practical advice on public speaking and networking were particularly useful for me, as well as the chance to meet guest speakers who were already in leadership roles.

They gave up their time to come in and inspired us to think beyond our immediate horizons and reach for anything.”