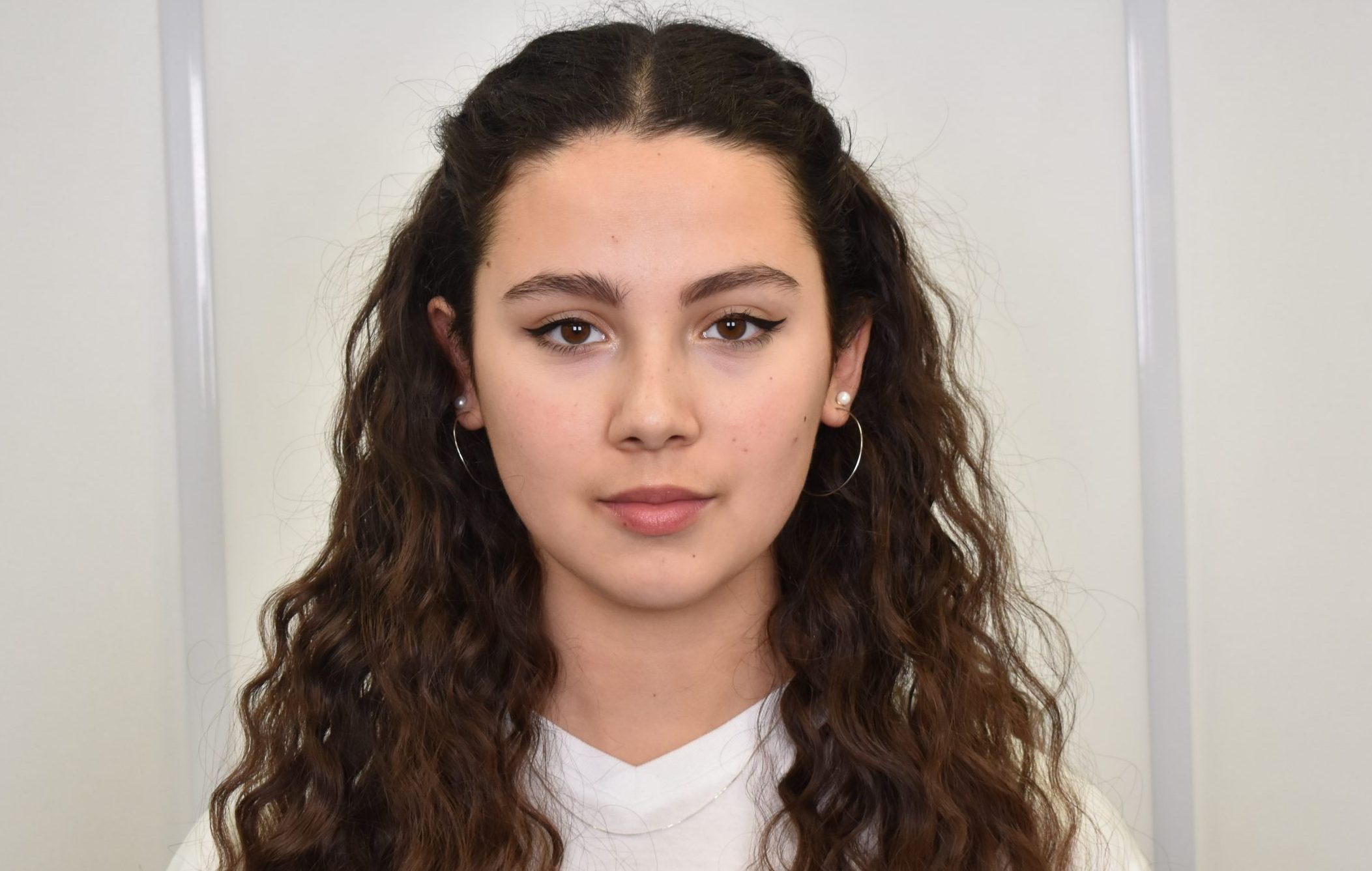 My name is Leila Kikuchi-House and I’m 20 years old.

My favourite hobby is yoga for its physical, emotional and spiritual benefits; particularly because it re-centers my body and grounds my mind in the present moment. I’m also teaching myself Japanese because I find languages fascinating, and my family are Japanese but I wasn’t taught it as a child. My ambition is to move to Japan for a while after university.

Growing up, I’ve been fortunate enough not to have faced many barriers, although coming from a state school meant that my chance of getting into the university of my dreams was slim. I, along with a handful of other BAME students, was invited to Cambridge University in year 12 for an open day aimed at increasing the number of BAME applications, but ultimately I don’t think my school were able to meet the expectations of Oxbridge applications. My school had about 13 students they wanted to send to Oxbridge, and 1 of us got an offer. This was a shame because everyone who applied was bright, motivated, hard-working, and deserved more of a chance, but the school couldn’t afford to help us that much with our applications. We didn’t have the resources or funding to support many students getting into the top universities. However, I was surprisingly relieved when I was rejected because I knew it was opening a door to having a more holistic university experience that wouldn’t only focus on academia. I don’t think I’m missing more than Oxbridge students imagine they’re missing from a more down-to-Earth university experience.

I was motivated by a feeling of wanting to beat the exam system at its own game. I saw a-levels as a challenge to not only meet the expectations and standards set by exam boards but to exceed them. This motivated me to revise and work the hardest I ever had. I felt disappointed that the education system doesn’t cater equally to all, it doesn’t assess people on their potential and abilities because the school system is so biased towards the privately educated. It’s frustrating that the educational and therefore professional playing field is not level and this perpetuates the existence and power of elitist institutions – it’s a vicious cycle that is in need of a major overhaul.

I found Babassa when I was looking for work experience during lockdown in March 2020, and I saw that they’d previously partnered with Plimsoll, a film company in Bristol, to offer career opportunities to young people.

I volunteered as a Youth Ambassador and my primary role was in operations, and my secondary role was in business development, although I became more drawn to business development throughout the campaign. In this role (business dev), I learned how to create a pitch explaining the campaign and to deliver it, and by meeting several businesses I understood how all companies, no matter how professional or daunting they seem, are made up of real people who are open and enthusiastic to engage with young people.

Before volunteering with Babassa, I had no idea that I could ask to start a conversation with a company, and that they’d be likely to say yes! At the start, I honestly didn’t expect a single company to email back. So, it felt like such an accomplishment to establish a dialogue, let alone ask them to create a career opportunity for a young person and have them agree to it! I learned so much in a short space of time, and it has given me confidence that I can achieve anything if I believe in it. Did I think I would be pitching our campaign to the Organisation Director of Greenpeace, with just two other young people? No. Did I expect to one-on-one, advise a film production company on creating their 2-week work experience plan? No! The campaign took me through so many unexpected amazing moments.

Babassa has taught me 3 things: If you don’t ask, you don’t get. You are the only thing stopping you. Limitations live only in the mind. The biggest obstacle in instigating change is self-doubt. Once you believe, you just need to send that email, and speak from the heart and people will respond to that. The worst they can say is no.

The programme changed my life in unexpected ways – I felt more purposeful and connected to Bristol as more than just my university city, as I was able to give something back to the community. This programme has been the most meaningful journey I’ve been on and was especially valuable last year during a period of extreme isolation, as it brought me back in touch with the community and people who I could help.

Now, I feel ready to apply for a wider variety of internships and jobs because I have more transferable soft skills. As well as more hard skills like email writing. I’m still not sure what industry I’ll go into, whether it’ll be creative (documentary-making?) or academic (psychology researcher?), or vocational (yoga teacher?) – but I know that wherever I stop along the way I’ll bring something valuable, meaningful and different to the table.

’m currently studying psychology at the University of Bristol, and I’m head of features for UBTV, the independent student-run YouTube channel. My goals in life are to be subjectively successful, that is to feel connected to my friends and family, to feel content with what I’m doing on a daily basis, and to have learned a lot in my life. If I had to give one piece of advice to my younger self it would be don’t let worrying consume your mind so much, let it guide your decisions but never let it be a burden. You can’t know exactly what will happen so just choose something and then work with it.